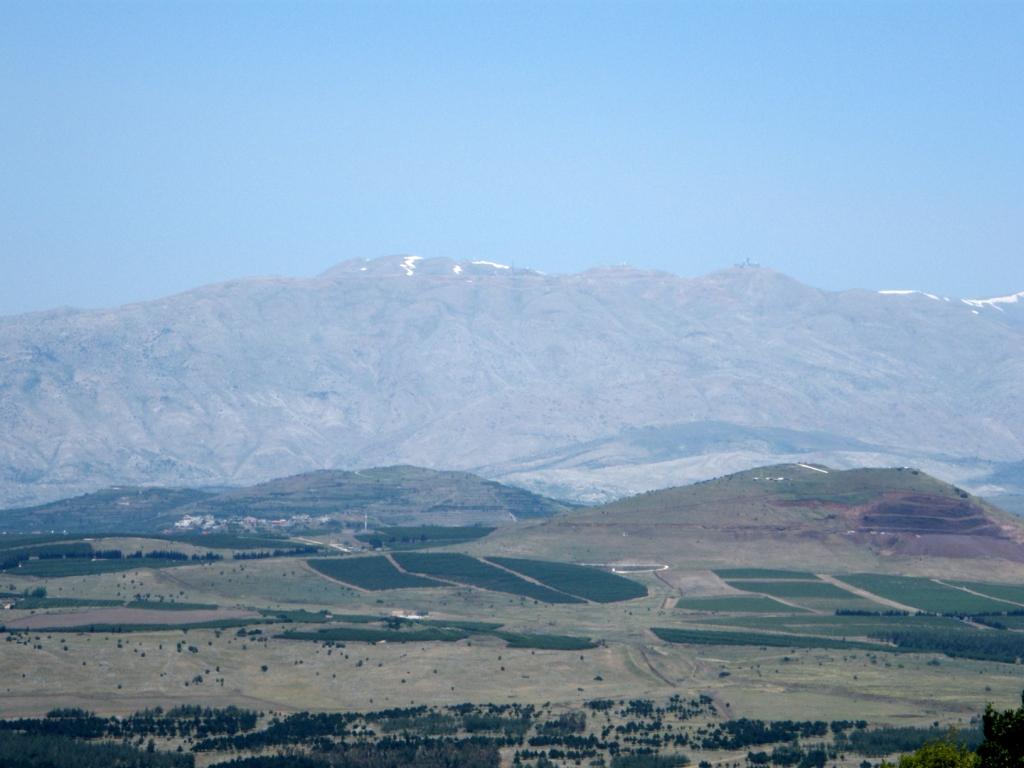 The extinct volcanos of the Golan outlined against the snowy slopes of Mt Hermon are an unmistakeable landmark of the North of Israel. The North – with its hills and valleys, streams and waterfalls  – is certainly the most picturesque region of the country. But it is much more; history too has left its indelible mark on the North.

In ancient times, the Northern kingdom of Israel stretched from Dan, in the upper Galilee, almost as far south as Jerusalem, and included all of the Jordan valley within its borders. Following the destruction of the temple in Jerusalem, the center of gravity of the country once more shifted northward; Jewish life was renewed in the Galilee, while the Romans ruled the country from Herod’s great port city of Caesaria. In the middle ages, the Crusaders made Jerusalem the capital of their kingdom, but the Mameluk Sultans of Egypt preferred the hilltop town of Safed in the Galilee.

Today, the North’s ancient settlement mounds, the remains of Roman cities, and medieval fortresses all testify to the key role that the region has played in the history of the land of Israel.