Who Worshipped in the Arad Temple?

In the royal fortress of Arad on the borders of the Negev, a whole temple – modeled on Solomon’s temple in Jerusalem – has been found, and all the evidence points to this being used for Israelite worship at the same time as the temple in Jerusalem. How could this have been, when the Children of Israel had been so clearly instructed that, once the place for the temple had been chosen, worship anywhere else was forbidden ? 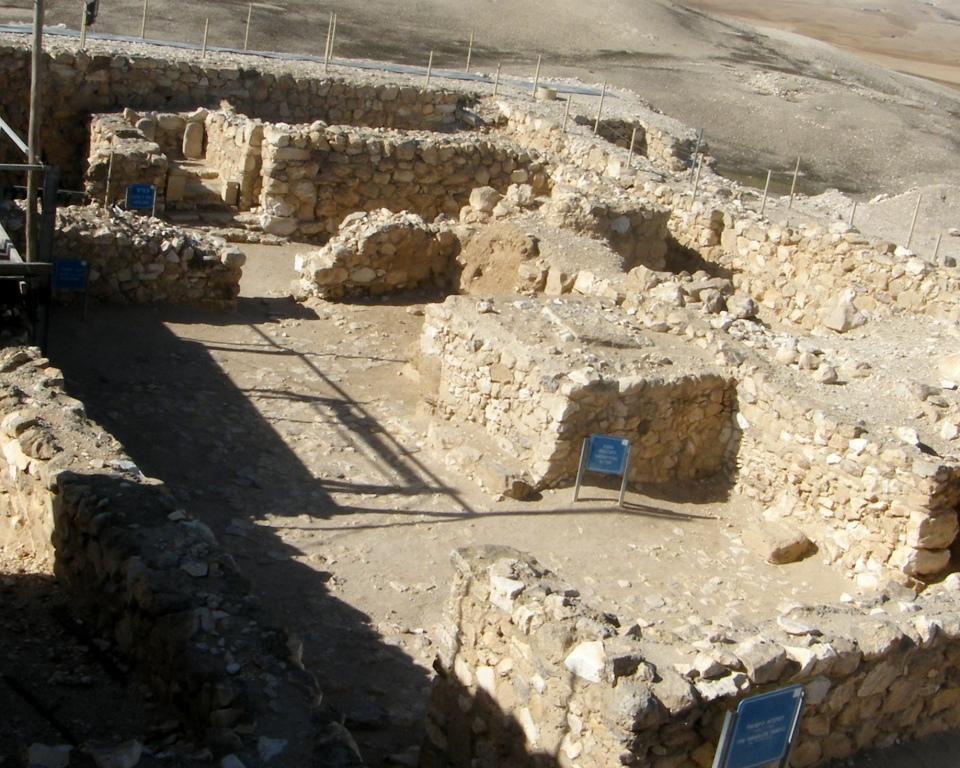 By the time that King Solomon built the first temple in Jerusalem, Israelites had been living in the promised land for nearly 250 years. The sanctuary that they had bought with them from their travels in the wilderness, and which was supposed to serve as their central place of worship at Shiloh until the temple was built, had been destroyed by the Philistines. During this period  therefore, worship was – of necessity  – dispersed throughout the land. We see evidence of this, both in the Bible itself, and in the remains of household shrines and village altars which archaeologists have found all over the land of Israel.

For the ancients – the ancient Israelites included – divine worship was intimately connected to the place they lived in. Only if their God “lived” there with them (or was at least encouraged to visit them regularly) could they be sure that their sacrificial offerings would be answered appropriately: rain to fill their water cistern, good crops to feed themselves and their livestock, protection from local marauders and robbers, etc. This was the reason they would build a house or place for Him to dwell in.

With the habit of 250 years of local worship, it was bound to take a while for the idea of centralized worship in Jerusalem to take hold. Not until the time of King Hezekiah, who made efforts to restore the national and religious unity of the People of Israel in the face of the threat of Assyrian invasion, did worship at the temple at Arad finally come to an end. And when it did – in recognition of it having served as a House of God for so many years – this temple was carefully and respectfully buried under the soil, where it remained virtually undisturbed until once more uncovered twenty seven centuries later.